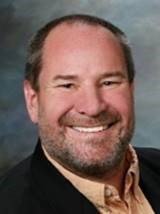 It was almost a given that a life in radio was the future for young Lester, who nearly broke the families budget with the number of 9 volt batteries they had to purchase for his transistor radio that he would fall asleep listening to nightly. Now in his 3rd decade traveling the country playing radio and serving the 14 communities he's called home. Lester has made thousands of special bonds with listeners along the way. 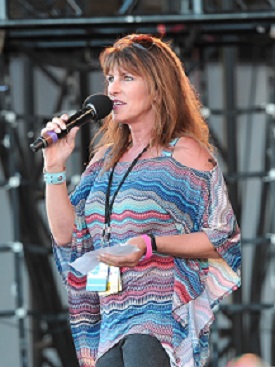 Cara has two kids, a 13 year old son and a 21 year old daughter. Her son plays hockey so Cara's life has revolved around the duties of a hockey mom for the past decade. She can tape a hockey stick in record time and can often be found at his home rink running the scoreboard and playing killer tunes during his games. When she's not consumed by hockey you'll likely find her at a rock concert or at home fixing things around her house. She is proficient in installing faucets, dishwasher repair, painting, drywall, installing custom closets and growing an organic garden. But Cara's biggest passion is rock music. 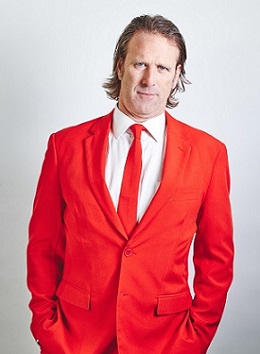 Since 1983, Gregg has been doing radio around the country from Denver to Houston and San Diego to name a few, prior to settling-down here. Gregg loves to play hockey and enjoy the outdoors, from hunting and fishing to snowboarding. Gregg has been married to his beautiful wife for 21 years and counting and has 3 wonderful kids.

Alice Cooper pioneered a grandly theatrical brand of hard rock that was designed to shock. Drawing equally from horror movies, vaudeville, and garage rock, the group created a stage show that featured electric chairs, guillotines, fake blood and boa constrictors. He continues to tour regularly, performing shows worldwide with the dark and horror-themed theatrics that he’s best known for. With a schedule that includes six months each year on the road, Alice Cooper brings his own brand of rock psycho-drama to fans both old and new, enjoying it as much as the audience does. Known as the architect of shock-rock, Cooper (in both the original Alice Cooper band and as a solo artist) has rattled the cages and undermined the authority of generations of guardians of the status quo, continuing to surprise fans and exude danger at every turn, like a great horror movie.

My name is Mud! No, not Primus' "My Name is Mud"... I'm the original Mud! Married, one kid, one 9-pound Poodle, a self-proclaimed foodie, ice cream-aholic, Chinese food aficionado, Italian and Indian food lover, coffee swiller, music-lover and an obsessed New York Mets fan! I grew up in the New York metropolitan area and made my way down to Miami, Florida to attend The University of Miami. After graduation, I took the show to a tiny New Jersey town where I was named Mud because of my strong coffee brew and addiction to the java.